When establishing a company in Turkey, one needs to adhere to the following rules and regulations:

1. Submit the memorandum and articles of association online at MERSIS

MERSIS is a central information system for carrying out commercial registry processes and storing commercial registry data electronically on a regular basis. A unique number is given to legal entities that are actively involved in business. Online establishment of new companies is possible on MERSIS, and already-established companies may operate through the system after the transfer of their records.

The following documents are required for registry application at the relevant Trade Registry Office:

It should be noted that, except the first item above, all the necessary documents that will be issued and executed outside Turkey must be notarized and apostilled or alternatively ratified by the Turkish consulate where they are issued. The original executed, notarized, and apostilled documents must be officially translated and notarized by a Turkish notary.

The documents required by the tax office are as follows:

4. Deposit a percentage of capital to the account of the Competition Authority

0.04 percent of the company’s capital must be paid to the account of the Competition Authority via Trade Registry Office pay office.

5. Deposit at least 25 percent of the startup capital in a bank and obtain proof thereof

6. Apply for registration at the Trade Registry Office

The founders may apply for registration after gathering the following documents:

The Trade Registry Office authorized personnel will certify the following books during the establishment process.

8. Follow up with the tax office on the Trade Registry Office’s company establishment notification 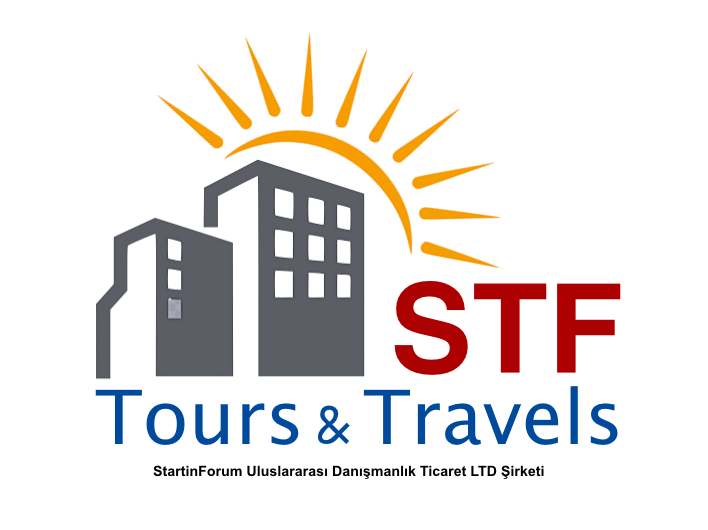 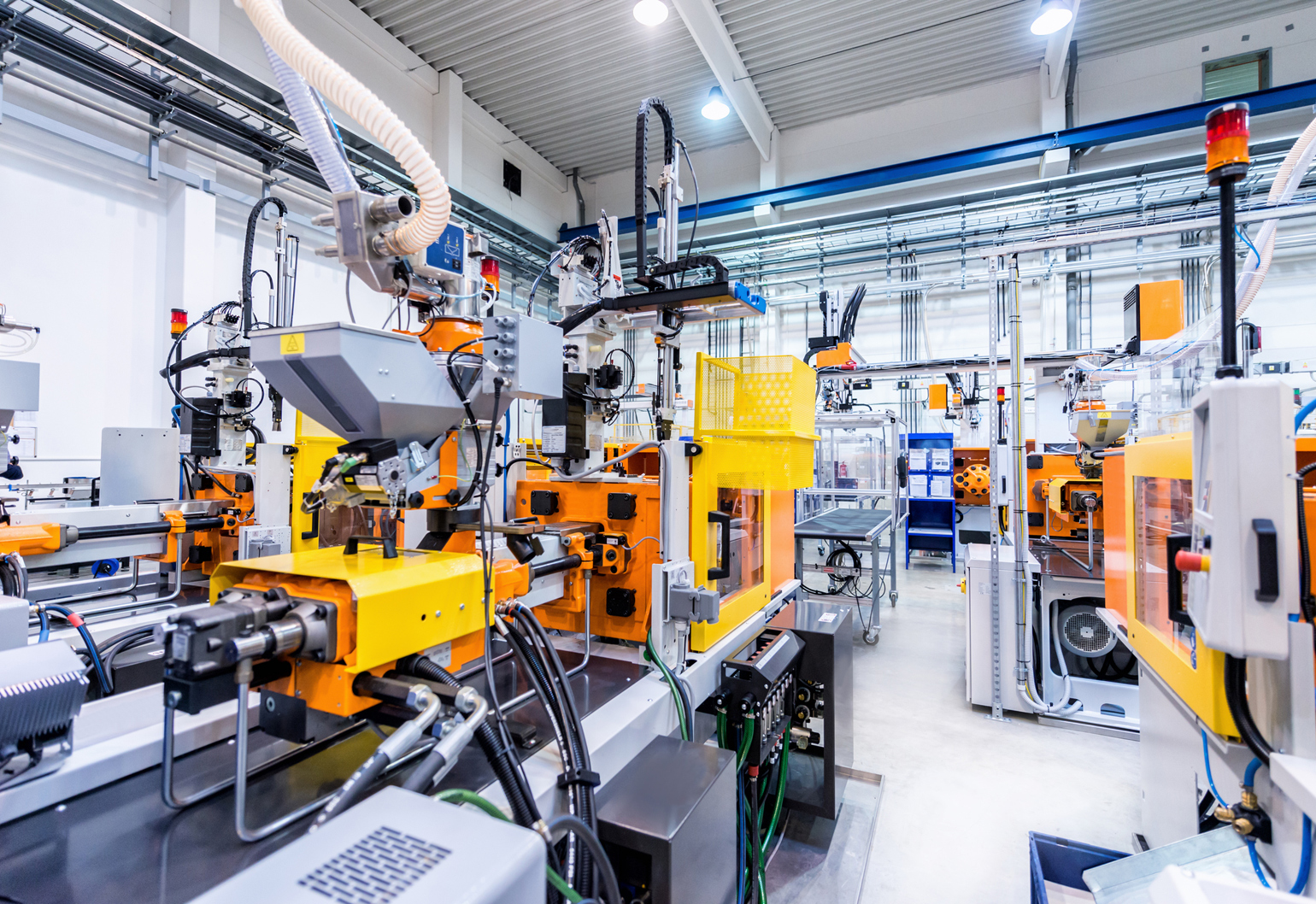 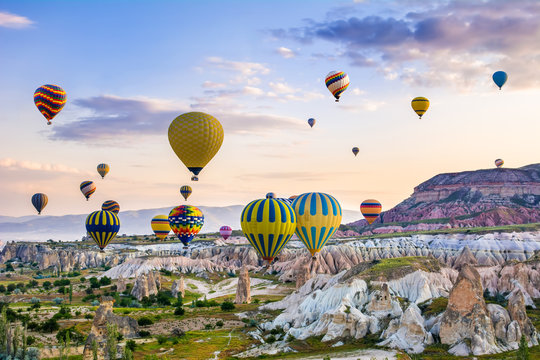 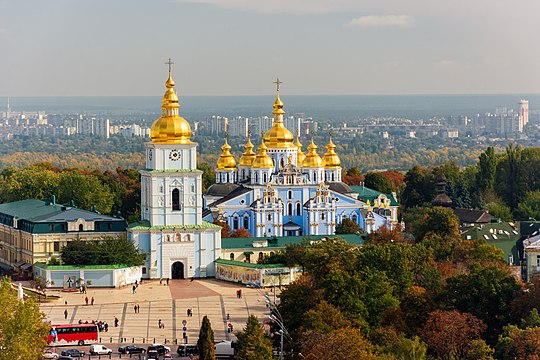 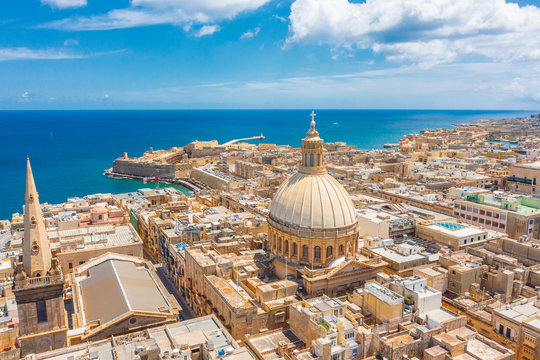